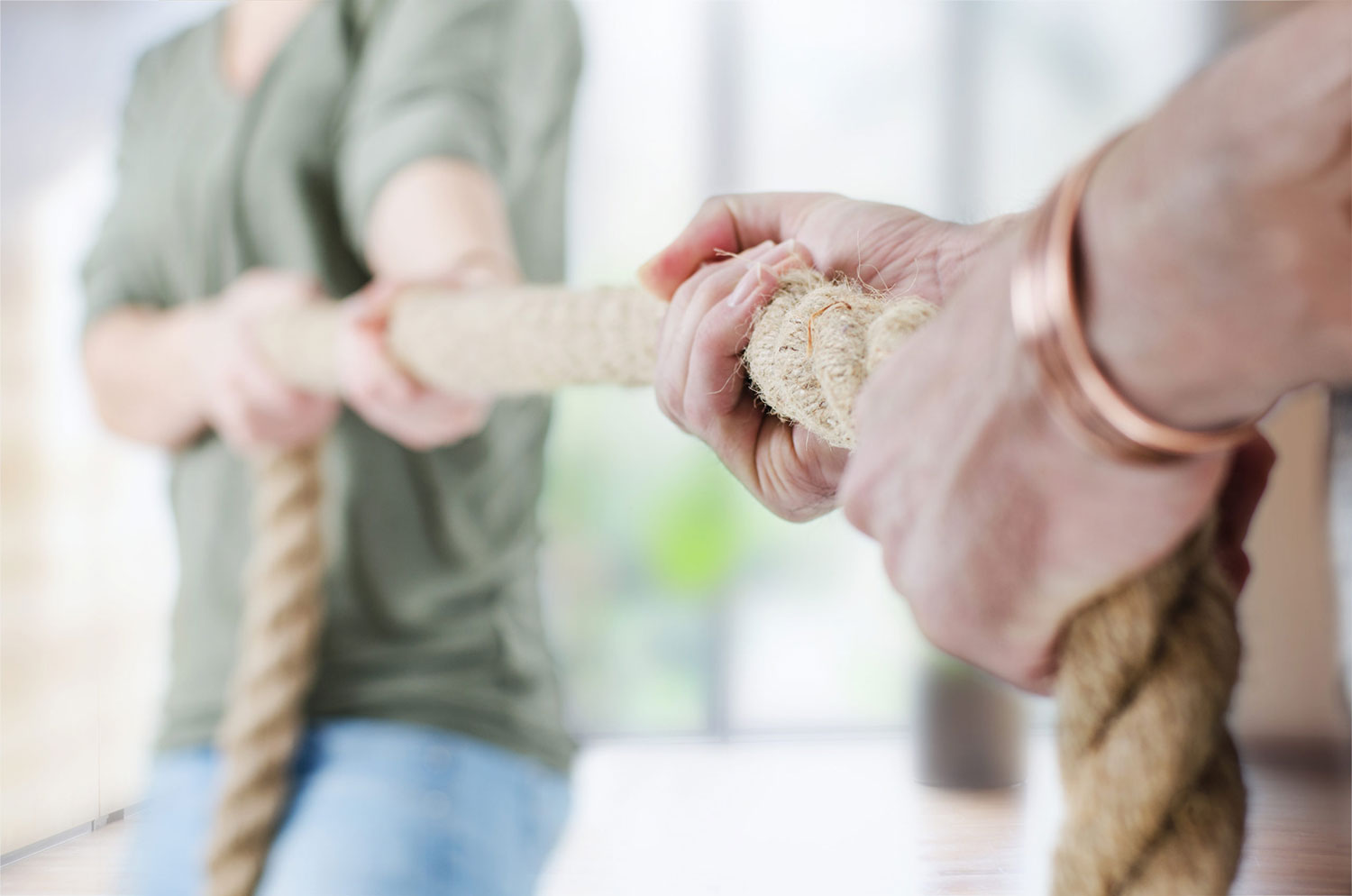 What Happens When a Sibling Disputes a Parent’s Will?

The death of a parent is often a painful and traumatic experience. It can also cause or deepen rifts between siblings, especially once issues of inheritance and estates are discussed. In the most serious cases of sibling discontent, a sibling may choose to contest the final will and testament of the parent in order to obtain a greater share of the parent’s estate. If this is the case with your family, it is critical that you understand how and why a will can be overturned in a sibling dispute.

What is a Will Contest?

When a parent passes away and has written a final will and testament, the will is submitted to probate in the state where the parent died. If a spouse, child, or other heir does not agree with the terms of the will submitted to probate, he or she can petition the court to overturn the will for a prior version of the will or to void it entirely and use state intestacy laws to distribute the estate. A will contest can be made for a number of different reasons, but the arguments must be based on a procedural technicality or an issue of law.

Reasons for Overturning a Will

There are four main reasons why a sibling would contest the validity of a parent’s will. The first is based on procedural issues, mainly how the will was created and signed. Your parent must have signed the will in front of two witnesses that had no vested interest in the will, otherwise it could be deemed invalid. The second reason is because of will fraud. Will fraud can occur in many ways, such as handing the parent a stack of documents to sign and having the will hidden in the paperwork or hiding additional clauses or wishes into the will that the parent did not want and having the parent sign the will without review.

The third reason for a sibling to contest a will is a lack of mental capacity, otherwise known as testamentary capacity, to sign the will. In order to have the mental capacity to create a will, your parent must have understood the scope of his or her assets and what he or she was giving away, who the heirs and beneficiaries to the estate were, and what the document was that he or she was signing. The fourth and final reason is that the will is invalid due to undue influence, and this is often listed with a lack of mental capacity when it comes to will contests. Undue influence occurs when a person close to the deceased influenced his or her decisions so much that the parent’s will was supplanted by the wishes of this other person.

If you are struggling with the probate process or have questions about this article, don’t hesitate to contact us. We are happy to answer your questions.

Follow us
Who Pays My Legal Costs for Contesting a Will?Prev
Challenging a Will: Why Speed MattersNext